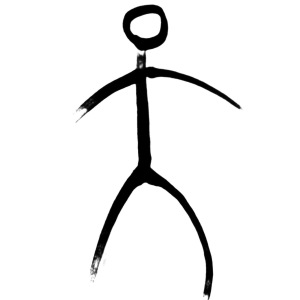 Aikido is a Japanese martial art developed by Morihei Ueshiba in 20th century. Ueshiba (O’sensei) integrated his knowledge and practice of traditional martial arts with a contemporary philosophy grounded in the principles of non-violence. The study of Budo, or the martial path, is a method of rigorous self-inquiry strongly influenced by Zen Buddhism. There is an emphasis on learning by direct transmission from teacher to student.

I am privileged to study with several senior teachers both nationally and internationally, and my root-teacher is Benjamin Pincus, chief instructor at Aikido of Champlain Valley in Burlington Vermont. I have been a student of Aikido since 2001 and I earned my nidan (second black belt rank) in 2016. I am the chief instructor at East Lake Aikido in South Minneapolis.